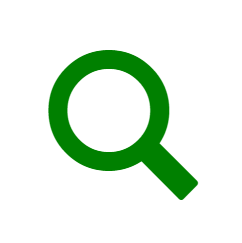 A5 NB BLUE NEVER JUDGE A BOOK BY ITS MOV 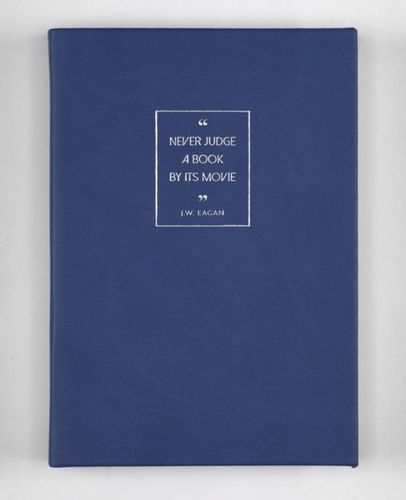 Share
WORLDWIDE SHIPPING AND BULK DISCOUNTS
GET A QUOTE

Kemal Ataturk`s Republic of Turkey was set up in 1923 as a secular state, sweeping political, social, cultural and religious reforms followed. Islam was no longer the official religion of the state, the Sultanate was abolished and all Turkish citizens were declared equal without reference to religion. But though, in Azak`s phrase, `secularism was the central tenet of Kemalism`, fear of a resurgent, even fanatical, Islam, continued to haunt the state. Azak`s revisionist and original study sets out the struggle between religion and secularism but shows how Ataturk laboured for an idealised `Turkish Islam` - the `social cement` of the nation - stripped of superstition and obscurantism and linked to modern science and positivist philosophy. `Turkish Islam` has retained its traditional forms in the modern state and Ataturk`s Mausoleum dominates the capital and continues to inspire a popular, quasi-religious devotion. A5 NB BLUE NEVER JUDGE A BOOK BY ITS MOV